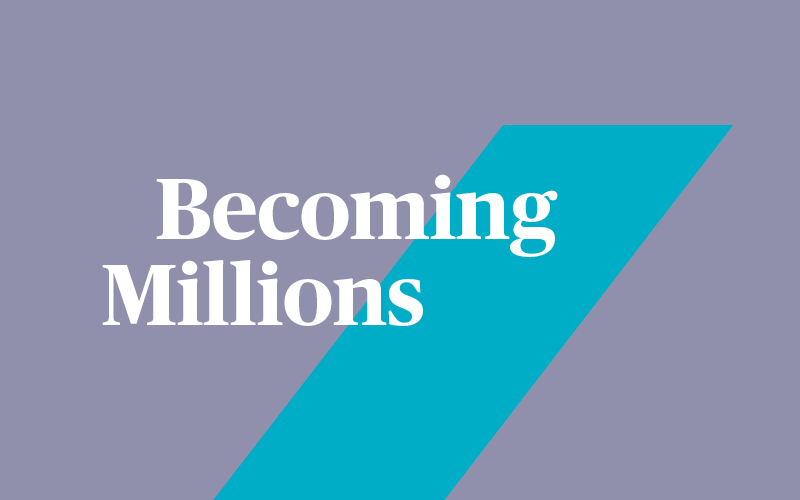 The term "Coming Out" means a lot of things to a lot of people, for me it’s about sharing who I am with others. Regarding my LGBT+ history I used to identify as a cis lesbian and now I consider myself to be a trans straight man. I never really came out as lesbian; the first time I dated a woman I would just say her name and she/her pronouns and let others connect the dots.

I only came out this summer as transgender man and this time round it was a lot more intimidating, the current atmosphere for the trans community in the UK is not great. With the hate/fear running around at that moment I was very nervous to come out, but I was really moved by most people’s support. I wouldn't say everyone took it well, I have lost some friends over this, but it makes me cherish the rest even more. My family took it well and are getting used to the new pronouns and name. My Dad has always been one for nicknames and immediately started calling me "Millions" and it was such a powerful moment of genuine love and the best reaction I could ask for.

I would say I found it hardest to come out to myself both times rather than any one person, it was emotionally exhausting having to question both my sexuality and my gender identity. My gender dysphoria has been something that has been persistent for a long time but until now I would not let myself consider that it was a gender thing rather than anxiety or depression. I sought treatment for my mental health problems, and it transformed my life and gave me the courage to live as I am now. Therapy gave me the tools to create a life worth living and I can’t ever explain how grateful I am to those I worked with.

Whilst we are all working from home, I have found it a mixed bag to be sure about coming out at work, there is a relief that I probably won't have the awkward second puberty stage in the office. The coming out process was a lot more difficult as I was more isolated at home and I had to be so much more direct than I would normally have wanted. I'm going to be nervous going back to the office, whenever that is going to be, but also looking forward to seeing everyone as Myles.

I would say my coming out experience was generally positive; however, I know that this is something that isn’t the case for everyone. For anyone reading that isn’t out yet, I would recommend coming out as long as that’s safe for you to do so. For allies remember that LGBT+ people often risk everything about their lives to come out and it’s not an act of dishonesty to not be out, but often of self-preservation.

Everyone at AXA has gone out of their way to make me feel welcomed as Myles, I really can’t thank my colleagues enough. I’m able to be open at work and it’s great to see that AXA has made a commitment to inclusivity. Just one example of this is through supporting our trans and non-binary colleagues through our Trans Equality and Transitioning at Work policy.