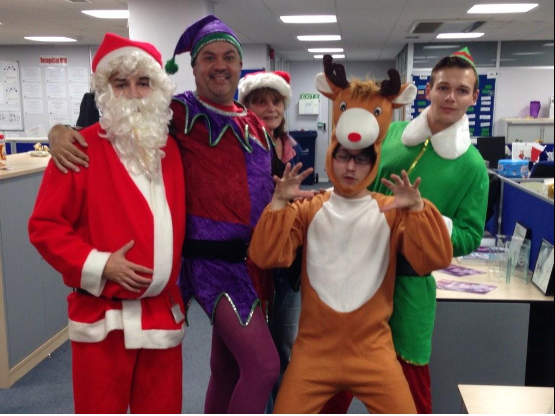 For the eighth year in a row AXA PPP employees in Ipswich generously gave their time to take calls for BBC Children in Need. Once again we were one of the largest call centres supporting the charity with 100 phone lines, taking over 4,750 pledges from the public during the six hours. Everyone did an absolutely outstanding job and was in high spirits until the end – we’re sure the 40 large pizzas from Pizza Hut helped!

A huge thank you to everyone who supported on the night and who raised money leading up to the event; we couldn’t do it without you. We hope to see you again in 2015!